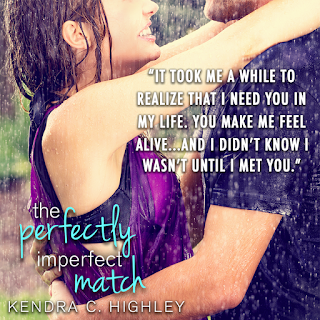 Super cute read. I love the way opposites attract and that plans don't always work out in this book. I felt like I could relate to the characters reactions and situations. Totally adorable and I love Otis. He's a reminder of everything that older siblings love and hate about their tagalong siblings.

Pitcher Dylan Dennings has his future all mapped out: make the minors straight out of high school, work his way up the farm system, and get called up to the majors by the time he’s twenty-three. The Plan has been his sole focus for years, and if making his dreams come true means instituting a strict “no girls” policy, so be it.

Lucy Foster, needlepoint ninja, big sister to an aspiring pitcher, and chicken advocate, likes a little mayhem. So what if she gets lost taking her brother to baseball camp…at her own high school? The pitching coach, some hotshot high school player, obviously thinks she’s a hot mess. Too bad he’s cute, because he’s so not her type.

Problem is, they keep running into each other, and every interaction sparks hotter than the last. But with Dylan’s future on the line, he has to decide whether some rules are made to be broken…

Disclaimer: This book contains a crazy night of moonlit skinny-dipping, a combustible crush, and kisses swoony enough to unwind even the most Type A athlete.


OTHER BOOKS IN THE SERIES: 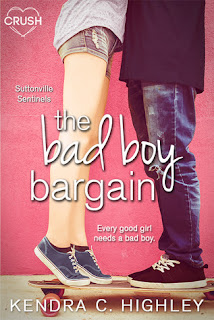 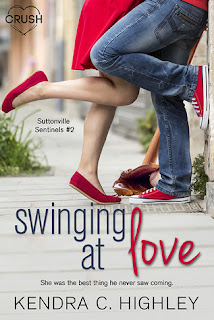 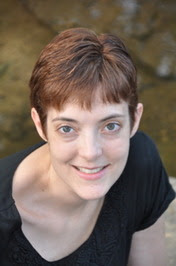 Kendra C. Highley lives in north Texas with her husband and two children. She also serves as staff to four self-important and high-powered cats. This, according to the cats, is her most important job. She believes in everyday magic, extraordinary love stories, and the restorative powers of dark chocolate.

Giveaway Details: • $25 Amazon gift card (US and International) • Signed copies of The Bad Boy Bargain and Swinging at Love, and signed bookmarks (US only) http://www.rafflecopter.com/rafl/display/1cb554951139/

Posted by neverwithoutabook at 7:21 AM